Are you finding it hard to hit your target weight that you set as your New Year’s resolution? It could be because of problems with your glycemic index. Celergen contains properties that fight a high glycemic index and is therefore a natural method of fighting against the problems associated with it. 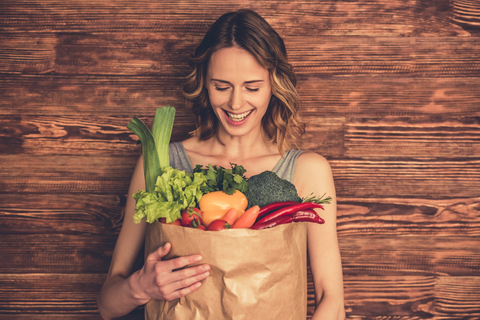 The glycemic index is a value assigned to foods based on how slowly or how quickly those foods cause increases in blood glucose levels. Aside from causing type 2 diabetes, high blood sugar levels have been linked with weight gain or obesity.

Weight gain is mainly a result of your lifestyle and eating behavior, but sometimes other factors come into play. Genetics and metabolism also have a large part to play. Some people show a genetic predisposition towards weight gain, especially if they come from families with overweight or obese parents. The modern diet emphasizes insulin resistance for those who are overweight which raises insulin levels in the body and rather than helping with weight loss, lead to energy being stored in the fat cells rather than being available for use. Sometimes your metabolism just works differently than that of other people. The most important thing is to understand how your body works and to design your diet and lifestyle to fit that.

Research backed studies have shown that Celergen can help with the blood sugar levels in your body. Inside Celergen is a compound named Peptide N and it has the Glycemic Index reducing property, and, thus, is a natural mean to fight against the increasing number of overweight people and health disorders that are linked with obesity. Not only that, but it has also been shown to reduce the appetite and promote satiety via its actions on metabolic hormones.

To conclude, the proprietary ingredients in Celergen have been proven to reduce the dietary glycemic index and prevent unhealthy fat accumulation. This is why Celergen can aid you in maintaining a healthy body weight, reduce the risk of obesity, and even alleviate the symptoms of type 2 diabetes.

You have 1 product in your cart